I healed from within. It is within us all to heal from any level of trauma, abuse, torture, mind manipulation and/or even robotic MK Ultra mind control such as I experienced. Our bodies, minds, and spirits are resilient and strong once we remember the healing abilities we were born with.

How fortunate for me that intel insider Mark Phillips, who was working the highest levels of mind sciences seeking to preserve the sanctity of free thought, discovered that pertinent information on simple mind brain function was suppressed under National Security and had been for generations.

In 1947 the National Security Act was formed to provide a cloak of secrecy over Project Paperclip’s importation of Nazi and Fascist scientists into the United States. With them came Hitler/Himmler research into external control of the mind for perpetuating what Adolph Hitler, and later George Bush and Joe Biden term the New World Order.

This slave society agenda was so appalling it had already sparked WWII, so perpeTraitors hellbent on implementing it stepped up their game creating a much more powerful form of MK Ultra mind control. Suppression of truth was key, especially as pertained to knowledge that is our defense against mind control. 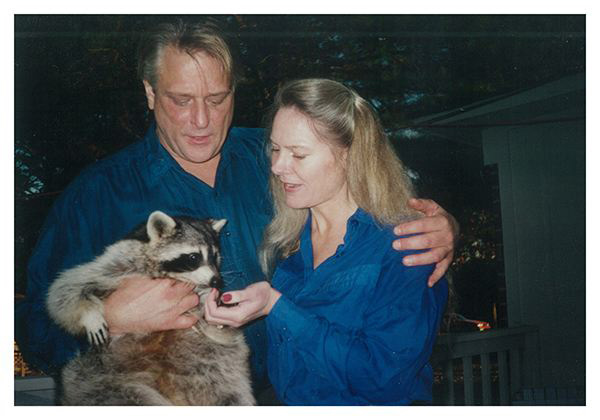 In Light of Truth

With understanding of our own mind brain function reactions to imposed trauma, we are armed with defense against those who would enslave us.  Trauma causes our conscious mind to freeze in fright leaving our subconscious wide open to being easily led and manipulated.

Fear is our enemy, and truth frees us from fear.

Under CIA MK Ultra mind control, I was forced to work against my will deep in the swamp among perpeTraitors. I experienced and witnessed their New World Order plan for mind control deep in the Wash DC human trafficking swamp, which when I healed also gave me deep insight into truth that makes us free.

Hitler/Himmler research had found that 3 generations of abuse prior to age 5 while the brain was still forming resulted in autogenic behavior. After 3 generations of pedophilic abuse, babies are born with their conscious mind frozen in fear, so to speak, leaving them highly suggestible and easily led as intended for the NWO slave society.  Mind control is the purpose behind the imposed pedophile agenda of sexualization and gender confusion of children being sanctioned today.

This is pertinent information on mind brain function we would have innately known had that knowledge not been deliberately suppressed. 3 generations of any behavior, knowledge, belief, or abuse becomes autogenic. We used to know that. Its why doctors, shoemakers, or farmers ran in families.  And its why our children are being targeted for indoctrination.

While humanity was diverted by war, famine, and religious persecution, information on how to reclaim, retain, and vigilantly protect our free thought became lost to a blanket of secrecy. Secret societies formed creating an illusion that those with secret knowledge made all the rules. Big Pharma sprang up with secret formulas that caused our bodies to forget more and more over 3 generations of time those amazing healing abilities we’d been born with.

Imagine the outrage Mark felt when he discovered this information buried under a blanket of National Security. Mark saw from his high lofty position in intelligence that humanity was losing their sanctity of free thought due to a very deliberate formula of MK Ultra mind control of individuals and nations.

PTSD: Time to Heal eBook
PTSD Time to Heal is a workbook written by Cathy O’Brien, based on the healing methods taught to her by Intelligence insider Mark Phillips.

When Mark rescued me out of the Wash DC swamp, he handed me keys to my own mind so I could unlock secrets compartmentalized within. By healing from within my self, I began to remember secrets I’d been tortured to forget.  I remembered perpeTraitors, their personal secrets, and what their New World Order slave society entails. Best of all, I remembered those innate capabilities humanity had been conditioned for generations to forget.  I remembered the resiliency of the body, mind, and spirit we are all born with.

Our innate human capabilities for healing are all still there within us. We simply need to rise above life’s imposed traumatic distractions long enough to remember them.  What a celebration of rediscovery we all can experience once we reclaim our free thought!

Yes, Mark was right! Free thought is sacred! Without free thought there is no free will soul expression- no capacity for living our innate power of love and strength of the human spirit.

Mark would lovingly remind me that the greatest gift a person can give another is a Good Memory.  My memory is reMarkable, from reflections of living our shared life’s purpose bringing truth to light to reclaiming inside knowledge of humanity’s healing resiliency.

Mark is a hero to us all for dedicating his life to handing us keys to our own free thought! Armed with our own innate truth, we all stand to win against the New World Order ‘great reset’ slave society agenda being imposed through trauma after trauma today. Knowledge is our defense, and truth really does make us free. Truth empowers us to rise above the fear, refuse to comply with this dark agenda intended to enslave humanity, and live love in light of freedom! 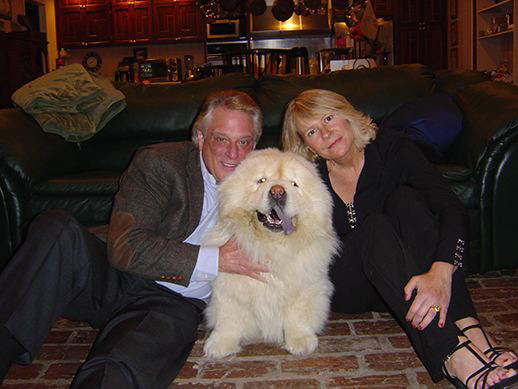 When Mark passed away 2017, I lost my hero and soul mate. For 30 years Mark and I lived our shared life’s purpose of raising awareness on truth that makes us free.  Mark was bound by laws of sedition from openly revealing the secrets he found buried under National Security. Yet it was my experience to heal from within my self by remembering, and I am not bound by any laws of sedition from reminding everyone that it is within us all to heal.

Before Mark’s passing, I released the healing methods he reminded me of in PTSD: Time to Heal. Mark knew humanity would need this information as they woke up from decades of New World Order traumatic controls and was pleased we had found a way to legally release these easy to self-apply methods for remembering how to think free, and vigilantly protect our free thought going forward. Because these methods are innately organic- our birth right- PTSD: Time to Heal compliments any/all healing therapies… although empowers healing most effectively when simply applied from within self.

I am eternally grateful to Mark for having empowered me to heal from within. By healing from within, my reclaimed freedom became abSOULute. When Mark passed I was devastated and traumatized, so I reapplied the healing methods he taught me in order to maintain my free thought. I consciously chose to honor him in every breath that I take by staying free and strong in order to continue our shared life’s purpose of bringing truth to light. Love is the most powerful force in the universe, and I carry his love with me as I persist in reminding everyone that it within us all to heal- even from the unthinkable.

As I write, it has been 5 years since Mark passed away.  I honor him allways and encourage you to honor him with me by sharing this truth- this reMarkable memory- he gave us all.  Arm yourself with your own truth to reclaim, retain, and vigilantly protect free thought for the sake of future generations.

Imagine where humanity will evolve to in light of 3 generations of thinking free and living love! 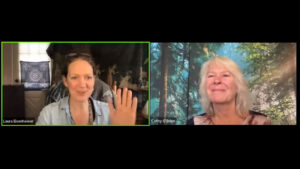