MK ultra is being MK Ultrad!

Even previously reliable sources of information are joining the pushed narrative to divert people’s attention from MK Ultra being an ongoing mind control project. Could this be a frantic effort to keep people from waking up from mind control masked as virus being imposed on a global scale? Is it perhaps because so many survivors are reclaiming their free thought, free will strength of spirit to exercise their voice and thus expose mind control atrocities that began where Adolph Hitler’s left off?

Every where I turn these days, I see the narrative repeated that MK Ultra is an “LSD Experiment”.  Back when the CIA was looking into the effectiveness of LSD for MK Ultra mind control purposes, it was quickly found that LSD is conducive to free thought and therefore not conducive to mind control.  The CIA quickly demonized LSD through controlled media as a drug that would inspire people to jump out of windows as illustrated by the infamous Olsen murder (proven and paid).

Music entertainers harmonically promoting the psychedelic movement back in the 1960s were soon silenced once the CIA found LSD promoted a sense of well being rather than compartmentalize memory. It was my experience forced deep in the murky swamp of CIA MK Ultra mind control that LSD was as forbidden as cannabis.

It is my understanding from perpeTraitors involved in my CIA MK Ultra victimization, that LSD experiments did lead to the concoction and mind control use of CIA/DARPA designer drugs like Trainquility and MDMA “wonderland wafers”. 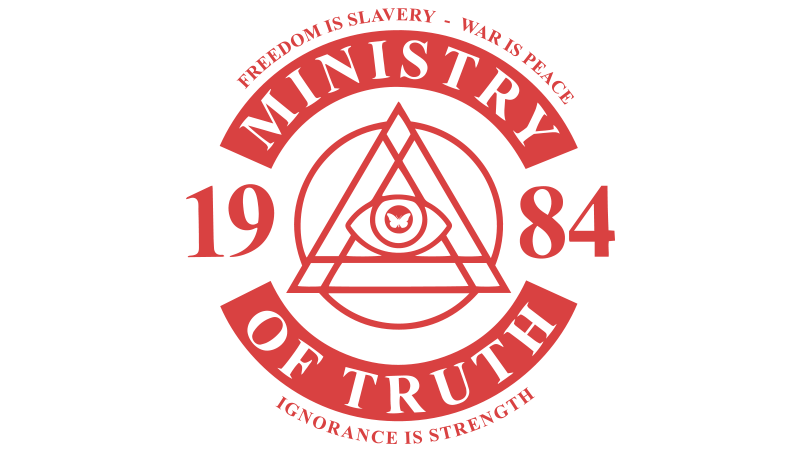 Govern Your Own Thoughts

As we freely research beyond what we’ve been told about herbs like cannabis, it is astonishing to see how much misinformation is directly correlated to MK Ultra mind control. After all, since knowledge is our defense against mind control, it becomes easy to understand why that knowledge base has been deliberately altered!

I am not claiming to be any kind of pharmacologist and am only sharing information that I was exposed to during my experience as a robotic MK Ultra mind controlled slave!  Considering my testimony was censored under so-called National Security, this alone should inspire further research into what I am stating here.   Especially in view of the onslaught of misinformation intended to divert attention from the reality of mind control and discredit testimony from MK Ultra’s ever increasing number of survivors who are speaking out.

As the world wakes up from mind control masked as a virus, it is imperative that we arm ourselves and each other with truth that makes us free. This requires expanding thought beyond media’s controlled narrative to research for yourself how mind control is a crucial component to the slave society agenda currently being imposed.

Of course, when the newly formed Department of Homeland Security’s Disinformation Governance Board fact checks this for u.s. they will find their NWO global slave society agenda was behind this disinformation all along. Better research for your self!

Govern your own thoughts.

Appearance on Man in America

Cathy recently appeared on Man in America to chat with host Seth Holehouse about mass mind control. Learn more about